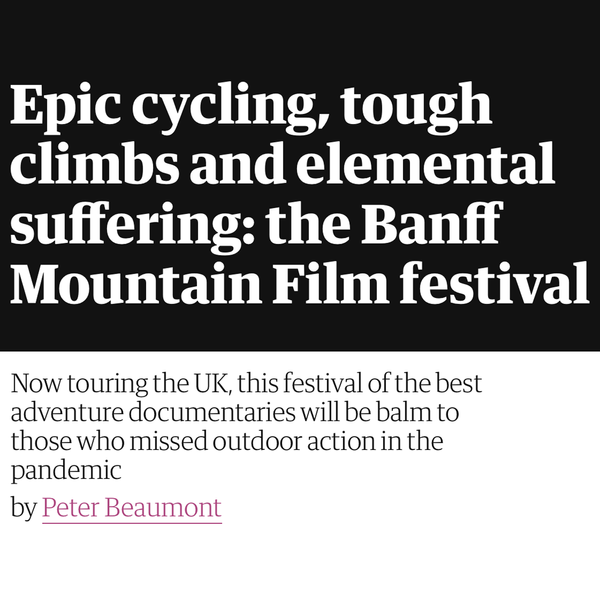 ✨ Amazing article in the @guardian about Dream Mountain Film as part of the @banffmountainfestival World Tour! The article highlights the inception of the idea for the film with quotes from @ciracrowell's initial interview with @pasang_lhamu_sherpa_akita about the limits girls face in her country. 🇳🇵

The team at @inlightworks went on to film Pasangs journey in following her mountaineering dreams, breaking gender boundaries, pursing family life and getting back out into the mountains despite traditional cultural views. Pasang has shown herself, her country and the world that women deserve to follow their dreams.