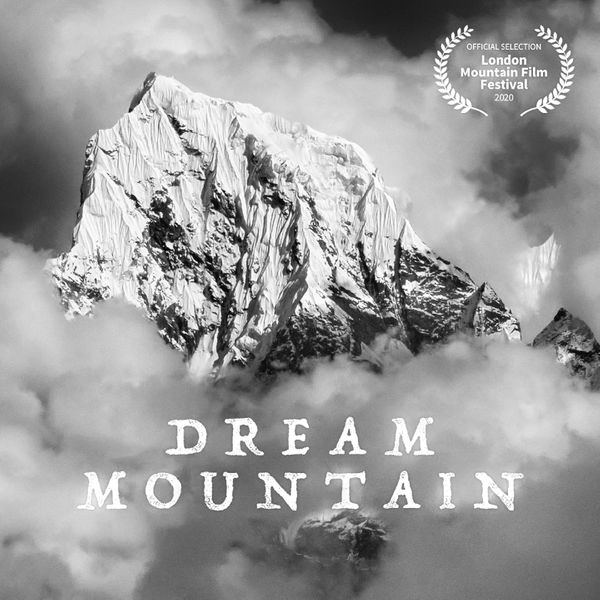 Give me a woo! Dream Mountain was named a finalist for the 2020 London Mountain Film Festival!

Join elite climber Pasang Lhamu Sherpa Akita in her Himalayan homeland of Nepal as she shares the joys and challenges of humanitarianism, mountaineering and motherhood.

Defying societal norms, Pasang has achieved a trailblazing international career and was named National Geographic Peoples' Choice Adventurer of the Year in 2016. After summiting K2, Everest, Denali, Amadablam and other world-class peaks, life changed with the birth of her son. Two years later, still a climber at heart, Pasang allows us into her struggle as she decides that to be the best mother she can be she needs to follow her dreams again. In her homeland, the Khumbu region of the Nepalese Himalaya, she shares her inspiring story of warm-hearted courage, growing up among the highest mountains in the world. She reflects on her proud Sherpa heritage, balancing traditional beliefs and modern ways, and how she overcomes limiting pressures. Pasang treks with her son towards Cholatse, a 6,440m/21,130ft peak she calls her "Dream Mountain."⠀⁠

Despite not climbing for several years, summit day proved to be a healing reconnection with the mountains and herself. Transcending expectations and returning to her life-long passion, she embodies an important message: that everyone has a right to follow their dreams. ⁠⠀⁠