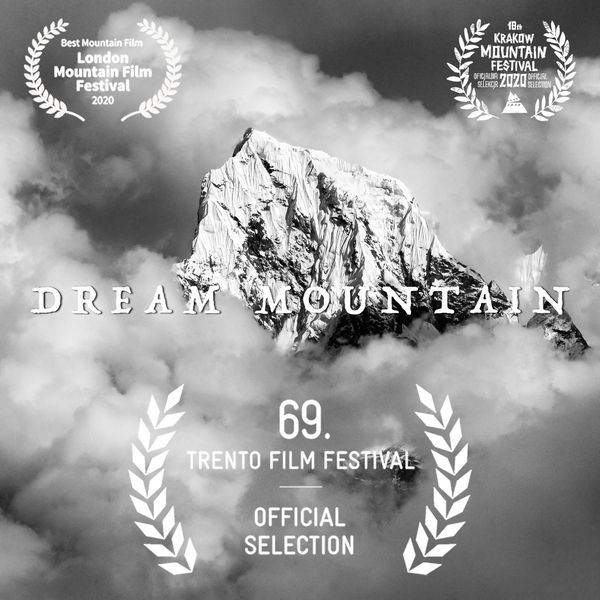 🎥 We are excited and honored to announce “Dream Mountain” has been named an Official Selection for the 69th Annual Trento Film Festival.

Trento Film Festival is the world’s oldest international film festival dedicated to mountains, adventure and exploration. Based in Trento, Italy, it is a member of the esteemed International Alliance for Mountain Film (IAMF), with 28 members around the world, including Telluride’s Mountain Film.

Join elite climber Pasang Lhamu Sherpa Akita on a heartfelt adventure as she shares the joys and challenges of humanitarianism, mountaineering and motherhood. Defying societal norms, Pasang has achieved a trailblazing international career and was named National Geographic Peoples’ Choice Adventurer of the Year in 2016.⁠⠀